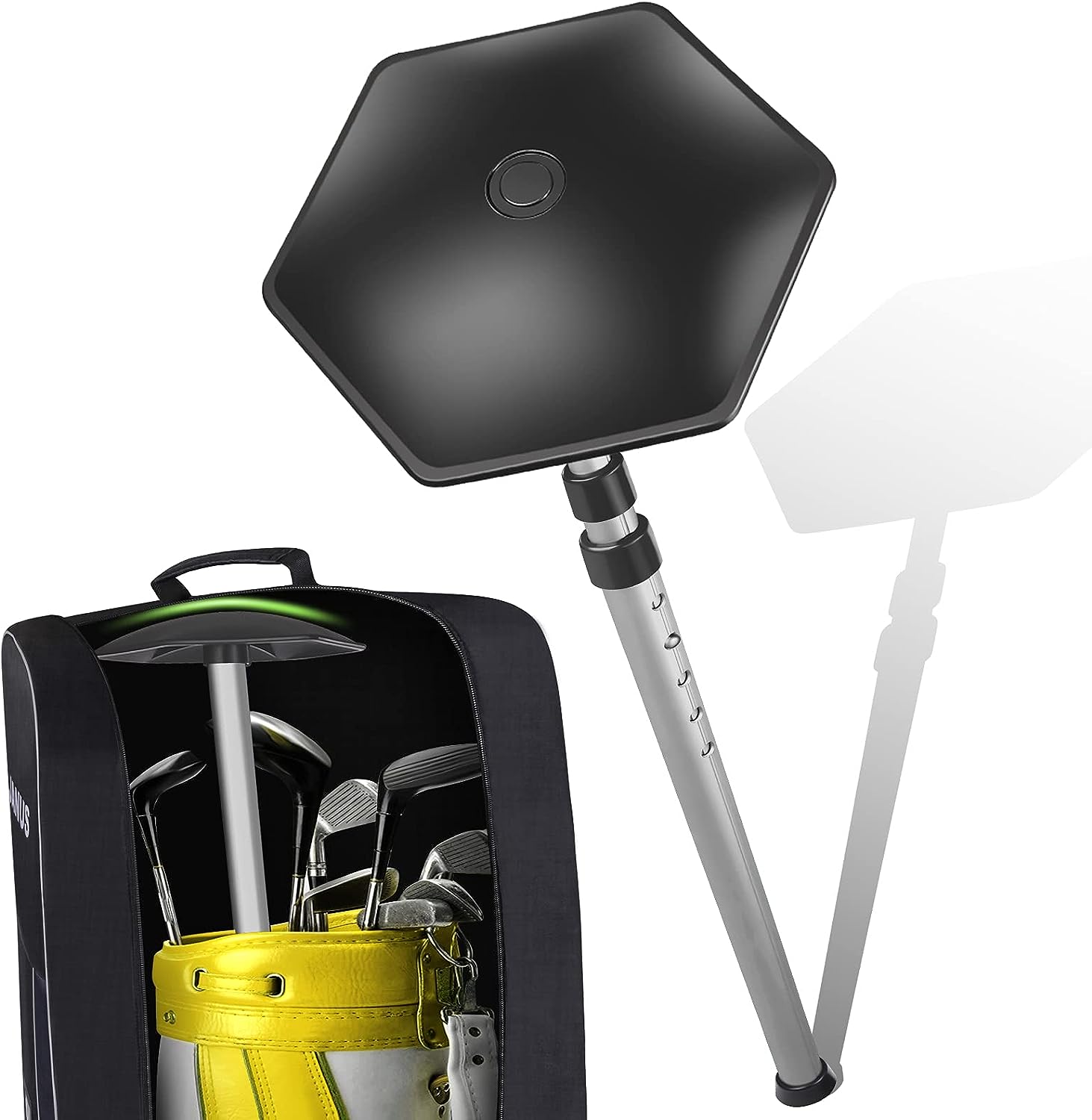 JANUS is the most primitive god in Rome

In ancient Roman religion and myth, Janus (/ËdÊeÉªnÉs/ JAY-nÉs; Latin: IÄnus) is the god of beginnings, gates, transitions, time, duality, doorways, passages, frames, and endings. He is usually depicted as having two faces. It is conventionally thought that the month of January is named for Janus .

JANUS presided over the beginning and ending of conflict, and hence war and peace. The gates of a building in Rome named after him (not a temple, as it is often called, but an open enclosure with gates at each end) were opened in time of war, and closed to mark the arrival of peace.

When Roman soldiers went out, they had to pass under the arch that symbolized JANUS and developed into a quadrangular double arch. Later, the triumphal arches of European countries all came from this.

JANUS as a god of transitions, he had functions pertaining to birth and to journeys and exchange, and in his association with Portunus, a similar harbor and gateway god, he was concerned with travelling, trading and shipping.

JANUS is usually described as having two faces before and after, looking forward to the past and the future.

Golf originated in the 15th century

The beginning of JANUS

dream in the distance, in golf

enter the door of golf, and have been working hard to present better golf products to lovers