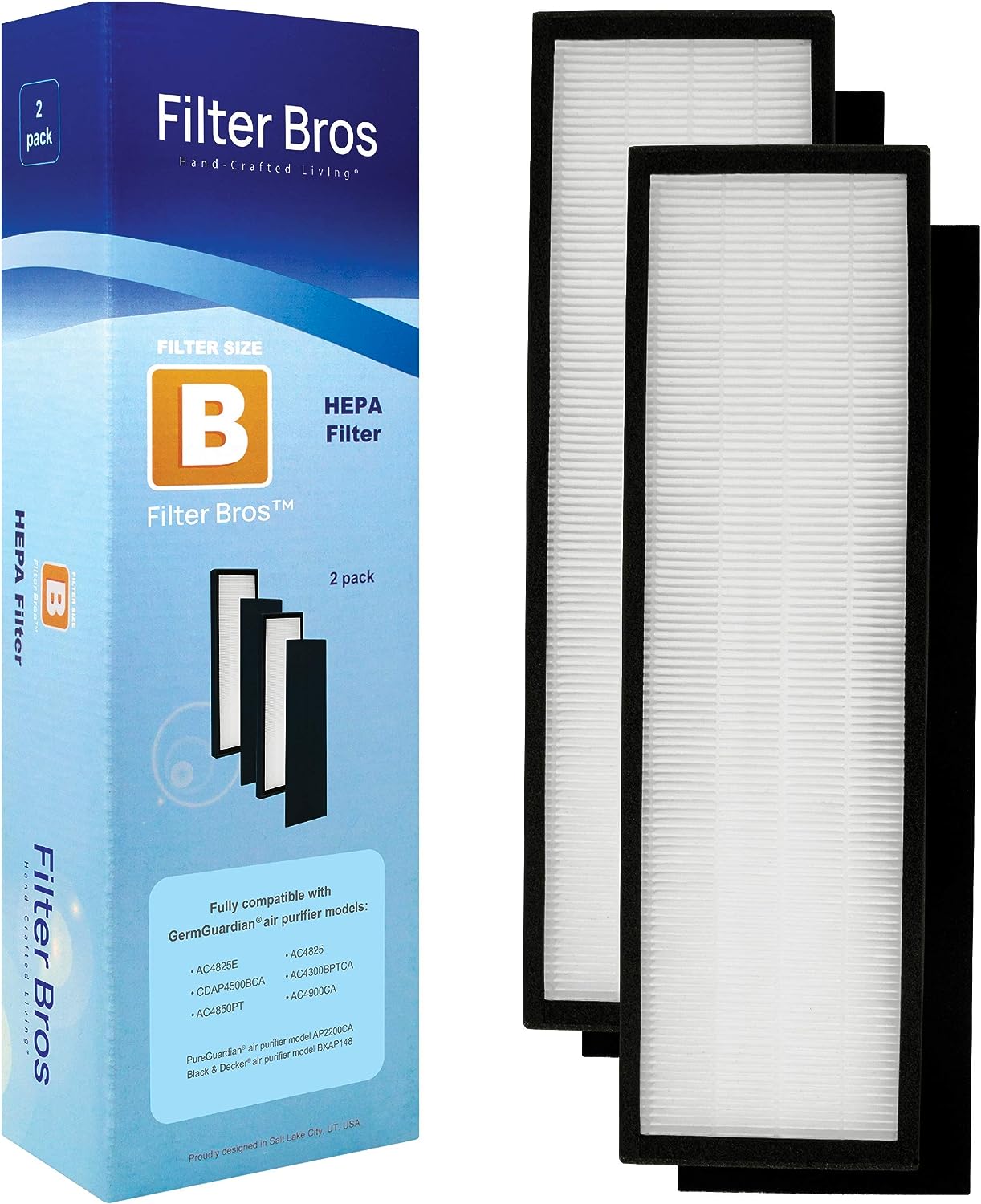 This original Filter Bros FLT4825 Filter âBâ filter is made of two distinct parts, each designed to maximize the quality of the air you breathe. First, an activated charcoal layer removes odors from the air and captures larger particles. Second, a thick filter captures small particles.

The Filter Bros recommend replacing the white portion of the filter every 6 months and the carbon filter once every 3 months with average use.

The Songs That Matter