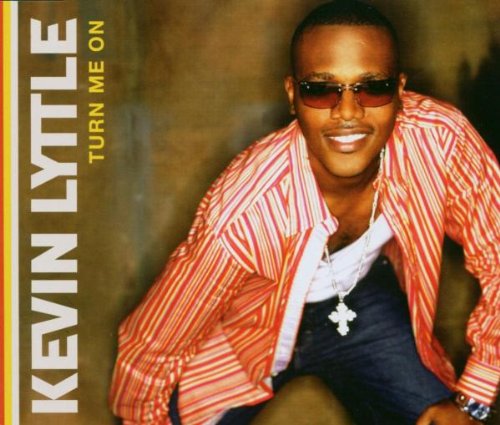 Kevin Lyttle's Hot Summer Soca Anthem and Tune of 2003's Carnival, "Turn Me On". Seamlessly Fusing Together the Feel Good Vibes of Caribbean Music with Just a Hint of Ramp;b, all Held Together by the Sensuous Vocals of the Man Himself, "Turn Me On" Quenches the Musical Thirst for Party People Everywhere. The Track Has Been Remixed by One of Jamaica's Biggest Producers - Jeremy Harding who Has Worked with the Likes of Sean Paul, Beenie Man, Bounty Killer, Elephant Man and Mr.vegas. The Mix also features Dancehall Kingpin Spragga Benz and Has Been Play-listed on Radio One, Kiss, Choice and 1xtra.

State of the Market

Made with ❤ in Minnesota and Massachusetts