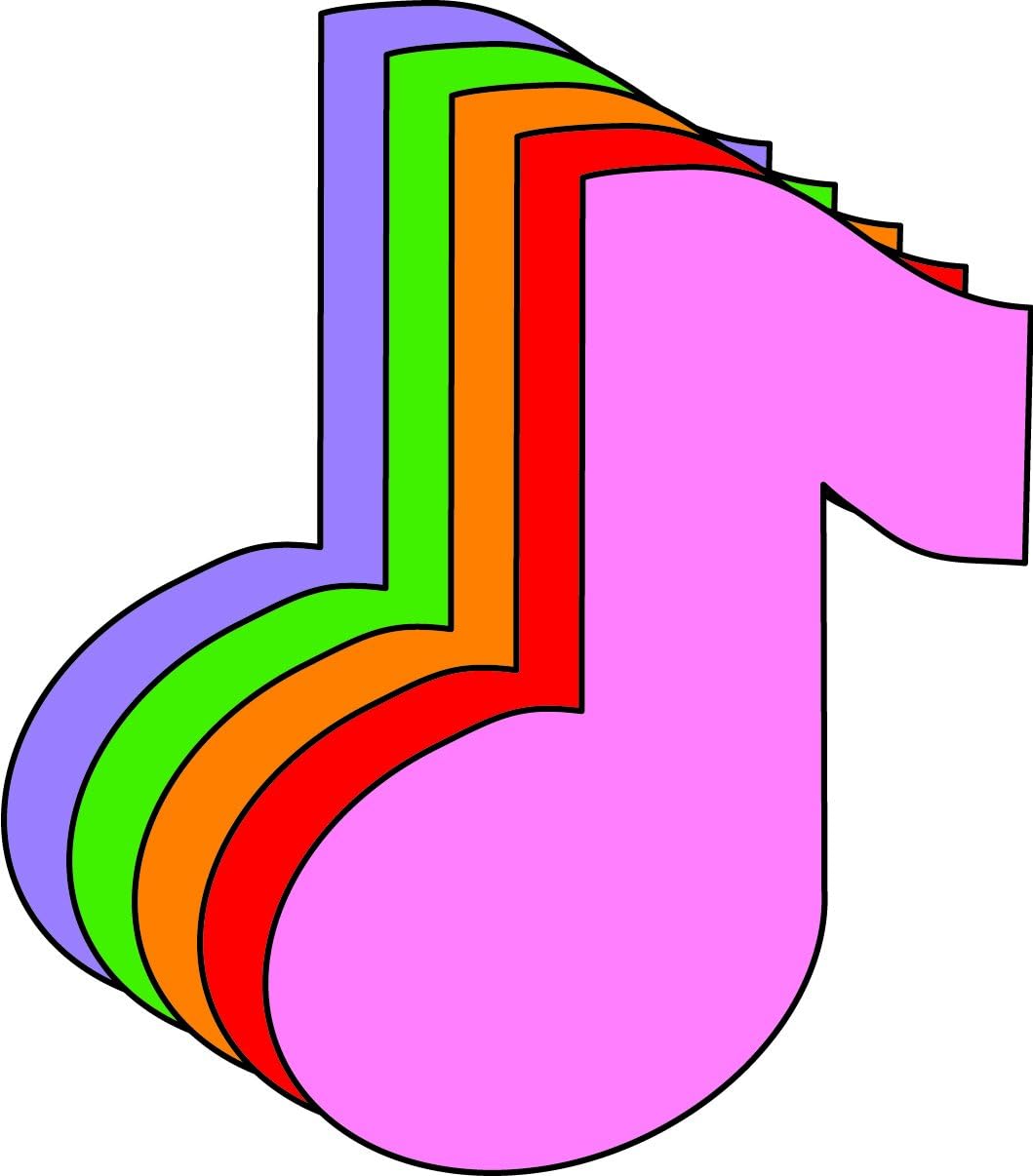 This fits your .
"li" MULTICOLOR CUT-OUTS: The multicolor cut-outs come in a random assortment of 7 colors: green, yellow, white, orange, red, blue, lavender. Can be used with a variety of craft materials like beads, sequin, fabric, paint to create your unique work of art. "li" TIME SAVER FOR TEACHERS: These pre-cut shapes save time for teachers and parents, never waste time by having to cut the shapes out yourself. "li" HIGH QUALITY: These Paper Cut-Outs are made of high-quality acid free construction paper that withstands sunlight and resists fading. "li" MADE IN USA: These cut-outs come 31 in one package, Multicolor, Measure 3â x 3â and are made in the USA.

31 sheets, Each design is created proportionally within a 3" x 3" space. These pre-cut shapes save time and are a fun addition to a variety of classroom activities. They are great for decorating the classroom or bulletin board, making game parts, gift bags, and more! They are cut from vivid, acid-free construction paper that withstands sunlight and resists fading.